So we’re going to talk about one job in particular that we did last year. Uh, it’s a place called the Linden over in Tulsa and that job had 23 zones on a 23 stations on it. Now each one of those stations was about four times the size of a standard residential zone. So a standard residential zone. You’re going to design those based on friction loss and the hydraulics and the flow. You’re going to design those between 12 to 15 gallons per minute. The zones that we installed out there at the Linden were on average between 50 and 60 gallons per minute. So just meaning that they’re just putting out four times as much water, four times the number of heads and obviously four times larger pipe. So whenever we went and installed that job, the main thing that you want to focus on and commercial is making sure that you’re adhering to the specifications in the details of the job.

So when you’re doing sprinklers, Tulsa on the commercial level, you’re gunna have a landscape architect. He’s going to come in prior to the job being bid and the job being one and there’s going to be a definitive design that’s specified out and there’s details and there’s everything and essentially it’s just sprinklers by number so you just have to follow along to that detailed plan that’s already been set forth. And then from there you just gonna to dig the ditches and install it in the manner in which it’s designed. Uh, there are times whenever you can’t design it based or you can’t install it based on the design simply because of variables or factors that were not accounted for in the initial design or when things changes, you know, a sidewalk was putting a different place or they had to extend the curve line out or the entryway is two foot larger than, you know, originally specked or this sign moves or a flag pole moves or they want a flower bed in a different spot than what they originally intended. Hunter

So there’s all these factors that go into commercial that allow for a lot of changes. Obviously a commercial project can go on from anywhere from two weeks to a year. So in that time, there’s obviously a whole lot more communication. There’s a whole lot more trips, there’s a whole lot more areas of, uh, things that need to be done. Whereas in most residential jobs, it’s going to be done in a day to two days. There is the rare residential job on some acreage or a big law that’s going to take three or four days, but 99 times out of a hundred, a residential job is going to be done in a day. So, uh, whenever we, uh, started that job out there, the big factor was the drainage and the electrical was already all put in. So whenever we went to install that sprinklers, Tulsa, we had to be aware of all the trenching that we were doing. Sprinklers Tulsa Ewing 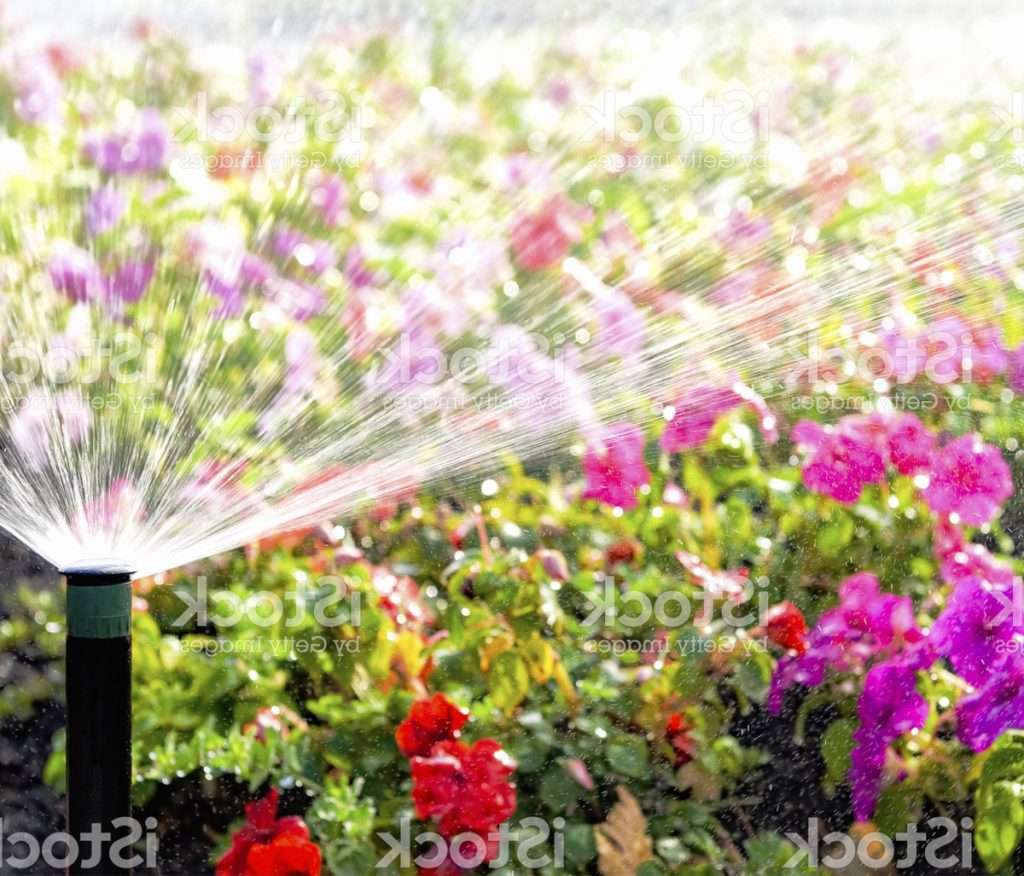 The other factor on trenching, on commercial versus residential and residential, you’re trenching everything about eight to 12 inches. Your main line from the water meter that we talked about yesterday, the isolation valve to the backflow, it’s called your main line. That’s going to be two foot deep by international plumbing code. Uh, but in commercial, most of the time your main line is still gonna remain two feet deep. Sometimes they want it in 30 inches, you know, two and a half feet. But the big factor is the laterals, the lines that are feeding the heads are going to be 12 to 18 inches deep on that job specifically, they’re 18 inches deep. So you can imagine it just takes the scope of things that much greater when you have to dig everything that deeper, whenever it’s that much further when it’s bigger pipes. So therefore your trenches have to be wider. Sprinklers TulsaHunter

So, um, there’s not a huge, huge, vast difference between residential and commercial. It’s just the sheer size. So a lot of people think that commercial irrigation is a whole different ball game. It’s not, it’s still the same premise of one residential zone versus one commercial zone. It’s the same in sprinklers, Tulsa, and here living water, irrigation. We have the experience and the knowledge and the expertise to be able to do commercial and residential, the same level of quality, the same level of timeliness, the same level of enthusiasm. You know, we can absolutely positively make sure then we’re doing sprinklers. Tulsa, whether it’s residential, it’s commercial or it’s service. We’re going to provide those same core values. We’re going to provide that same level of attention to detail. We’re going to provide the same quality. Um, but to wrap up a little bit on the commercial so we can address that, you’re got to make sure that you adhere to the design specifications and the, you adhere to the details. A lot of times in commercial, you’re going to make sure that your valve boxes are tagged and numbered. So there’s no confusion in the long term about which valve is which. You’re also gonna make sure that there’s gravel in the bottom of the valve box. There’s just a bunch of details, a bunch of specifications that you have to adhere to. So I think you so much for listening today. I’m living water, irrigation, podcasts, talking sprinklers. Tulsa.